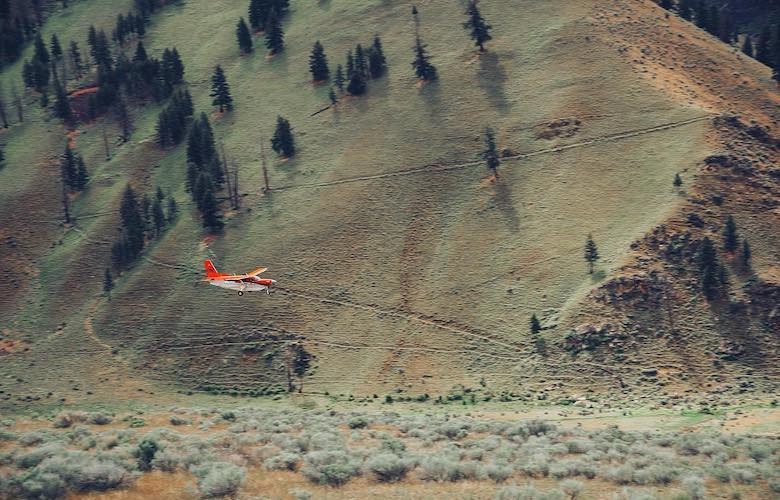 The Kodiak supports missions for business, government and personal use. It easily converts from a passenger aircraft to air transport cargo flights with a fully adjustable interior, large payload door and optional cargo pod. The aircraft also holds the rank for the lowest operating costs in its class, whether transporting people or payload.

“With the ability to take off and land using narrow airstrips, rough or no runway at all as well as its adaptation to a seaplane by adding floats without structural upgrades, this aircraft truly is one for many missions,” said Rohit Kapur, President JetHQ Asia.

Kapur, who recently joined JetHQ Asia, has experience with a variety of aviation missions and familiarity with the region. He’s flown helicopters for the Indian Army for nearly 20 years and contributed to founding the Business Aircraft Operators Association (BAOA) in India.

The Kodiak aircraft’s versatility will be highlighted by serving India’s diverse regional communities. Whether operating for public or governmental missions, a single pilot can operate a Kodiak, allowing goods and supplies to be transported quickly and efficiently. Essential medical equipment can be flown to areas not easily reached by other means.