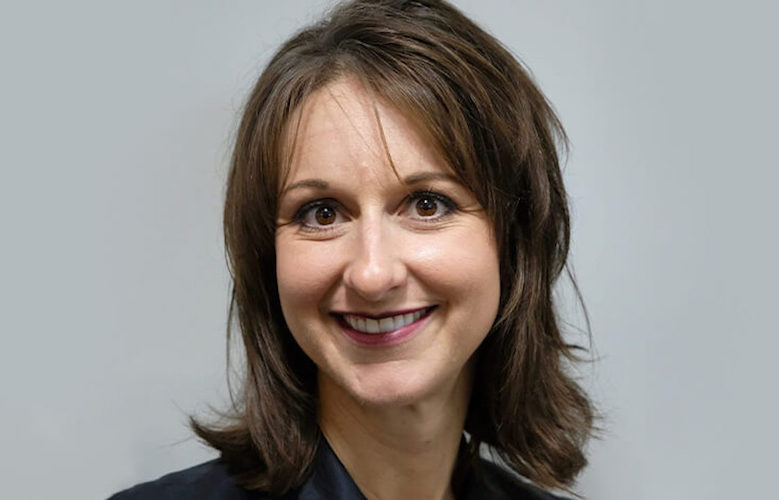 KANSAS CITY, MO. – Building on its international sales growth of the past year, JetHQ has targeted expansions throughout Africa, bringing its aircraft services outside of its established office in Egypt. The aircraft transaction and brokerage company has focused on underserved markets on the continent, finding particular success in Côte d’Ivoire among other locations.

JetHQ’s success in the region has been part of a year-long expansion drive. It created its Africa sales division early in 2020, headed by Rebecca Johnson, President of JetHQ EMEA (Europe, the Middle East and Africa) and brought aboard Dubai-based Kani Saritas to assist in the markets, specializing in north and west Africa and South Africa. Later that year, the company opened its Egypt office, led by Sherif Abouzeid to cover east Africa.

“The difference is having professionals who are there, who know the culture and know the needs of clients,” Johnson said. “We can be on location that day to answer questions, assess aircraft for purchase or sale and meet face-to-face to make personal relationships and overcome any obstacles in the transactions. These clients have not previously received this level of service when it comes to aircraft transaction.”

JetHQ’s network of connections and experience in international aviation facilitated deals throughout the region. Ted Farid, Chairman of JetHQ, has brokered business aviation deals around the globe for 50 years. He has been instrumental in developing connections with government-affiliated buyers that blossom into full-service transactions.

In Côte d’Ivoire, Saritas carried through a transaction that reflected the range of services JetHQ has to offer. He assisted the country’s Air Force in finding and purchasing a Gulfstream G450 that was being flown in Latvia. Before the aircraft was placed in service for the country’s VIP travel, it was refurbished with new interiors and livery, completed by JetHQ-affiliated partners. The company’s legal and maintenance team also assisted on moving forward this multi-national transaction.

“JetHQ has the resources and connections to make transactions easy for our clients,” Johnson said. “That includes having a pilot and technician in the country, working with our partners after the sale, training to get the most return from their investment. We’re able and willing to go places other companies just aren’t.”

That also includes working with in-country brokers in places such as South Africa to partner with details. As a whole, the region has seen growth in midsize and super-midsize jet sectors.

While aircraft acquisitions have been JetHQ’s primary area of service in Africa, it is also assisting its customers in fleet management and aircraft sales. JetHQ leverages its market data analysis to locate global buyers, allowing customers to maximize their investment for aircraft that is no longer needed.

JetHQ has also recently expanded in India and South Asia, growing its experienced team this year, and serving as the authorized sales representative for Kodiak aircraft in the region.