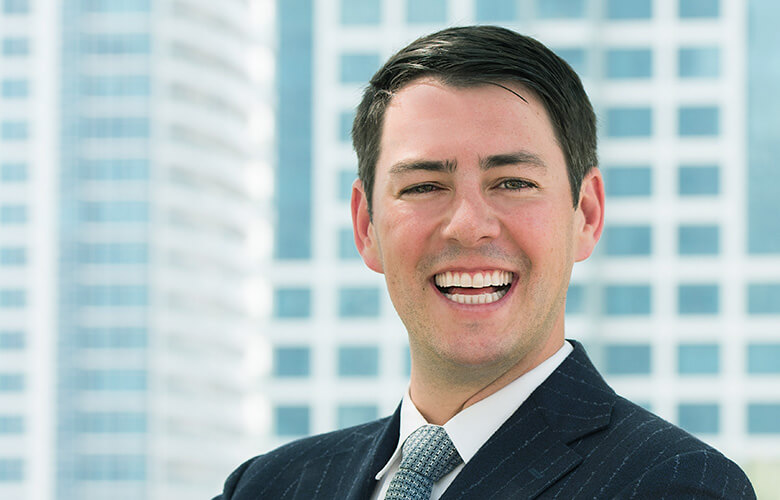 KANSAS CITY, MO. — JetHQ has completed its process of becoming a United States-based company and has moved its company headquarters to its Kansas City, Missouri office. The aircraft transaction and brokerage company made the move this year to better serve growth for its domestic divisions.

JetHQ has doubled its team in the U.S. over the past year. The move to a domestic headquarters accompanies other reorganizations within the company to maximize sales territorial efficiency, reporting and client services. It plans to expand to the West Coast by adding a sales director to handle the company’s growth in the region.

“This move is about allocating resources to better serve our customers in the areas of the most growth – the United States,” says JetHQ Founder and Managing Director Garett Jerde. “This allows us to continue to expand, while maintaining the dedicated level of responsiveness and support our clients expect from our team. Being U.S. based opens up more resources to show our expertise and service.”

Jerde, an American citizen, expects increased benefits and opportunities will allow the company to continue to recruit professionals who have extensive experience with the domestic aircraft market. In addition to recently expanding its staff at the Kansas City headquarters, JetHQ opened its East Coast office in late 2019 at Million Air in White Plains, New York.

At the end of 2019, JetHQ became a member of the International Aircraft Dealers Association (IADA), an elite group of the world’s most successful aircraft dealers. IADA conducts the world’s only aircraft dealer accreditation program, which requires companies to undergo a thorough and rigorous vetting process. Only 3% of all aircraft dealers earn IADA membership, but IADA dealers account for more than 50% of all pre-owned aircraft sales.

JetHQ will continue to operate offices globally, including its base in Dubai, United Arab Emirates, that previously served as the international headquarters. It also has satellite offices in the United Kingdom, India, South Africa, Switzerland and Turkey.