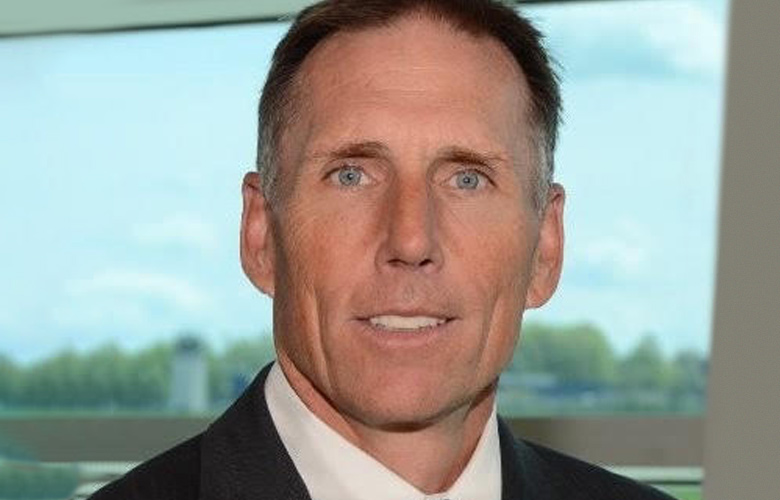 KANSAS CITY, MO. — JetHQ has turned to an aviation veteran to continue the company’s growth in the New York area and East Coast of the United States. The aircraft transaction and brokerage company announces the addition of John Daut as Vice President of Sales.

Daut comes to JetHQ with extensive sales and leadership experience, including 15 years in aviation sales, and heads up JetHQ’s East Coast base of operations from White Plains, New York. He most recently served as a Base President with Jet Linx in New York.

“John has seen all facets of the aviation world,” says Garett Jerde, JetHQ Managing Director. “He’s sold memberships, cards, fractional and whole aircraft, as well as leading strategic projects. His perspective in the aviation marketplace is unique and enhances our offerings to a large base of clients.”

Daut had profit and loss responsibility for Jet Linx’s New York base, where he sold franchises and memberships throughout the northeast. He also supervised operational aspects of the base, including hiring pilots and maintenance technicians, negotiating hangar and fuel contracts and other management duties.

Prior to Jet Linx, Daut served as a Sales Director for Nextant Aerospace, where he facilitated transactions of the company’s whole aircraft. He also spent nearly a decade with NetJets and its predecessor Marquis Jet Partners, helping grow the fractional and membership-based company.

He holds a Bachelor of Arts degree in economics from Rutgers University.

Daut’s hiring continues a busy period of growth for JetHQ. The company has added multiple team members and senior leadership positions throughout 2019 and significantly grown its U.S.- based operations to match its extensive international presence.