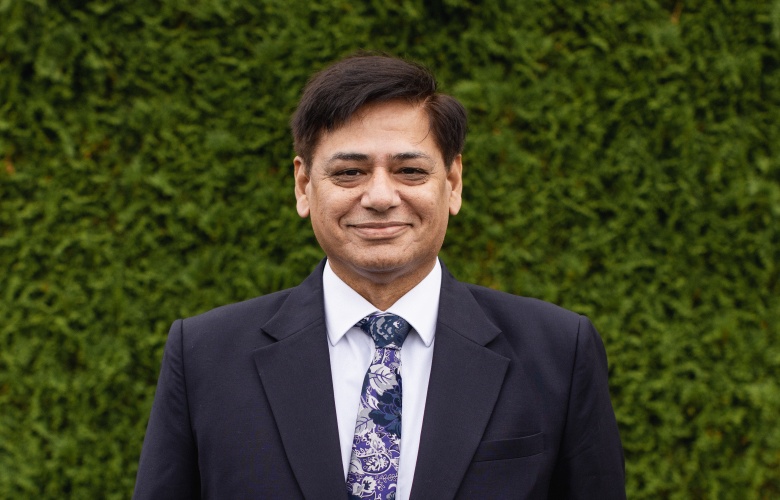 Sanjeev comes to the company with more than 15 years’ experience in aviation sales, most recently as President of Business Development at Arrow Aircraft in New Delhi. Choudhary also served in the Indian Army for 25 years prior to his business career.

At Arrow, Choudhary served as the lead for Beechcraft and HondaJet sales in south Asia, developing new markets for the company. He also successfully led a resurgence in the Beechcraft brand within India, generating sales after inheriting a period of low sales. At Indocopters Private Limited, he led Eurocopter helicopter sales in India and developed strategic operating plans for the company, helping it develop a thriving demand in a market which had been dominated by a competitor. As a commissioned officer in the Indian Army, he served as technical lead in design projects, retiring with the rank of colonel.

He holds advanced degrees in engineering from University of Pune, the Military College of Electronics and Mechanical Engineering, and the University of Delhi.