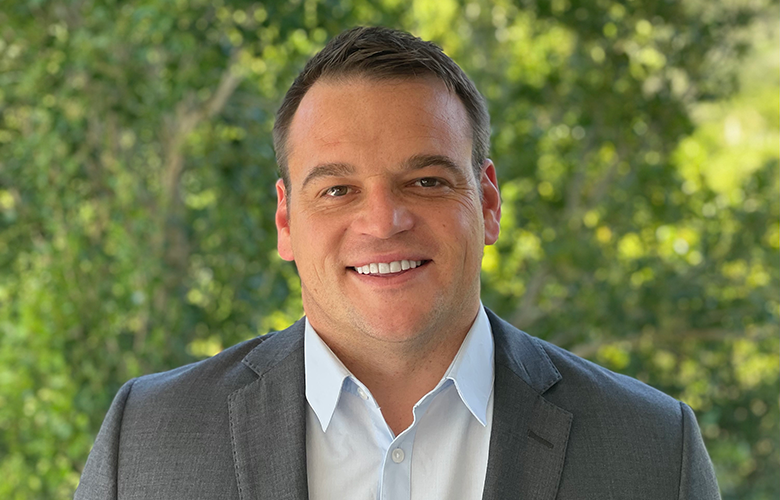 Boasting over a decade of private aviation experience, Nathan returns to JetHQ to oversee operations, coordinating with and assisting other sales professionals. He most recently served in worldwide sales at a leading aviation company, based in Dubai.

After earning an bachelor’s honors degree from the University of Wales in information technology, Nathan applied his nuanced understanding of aircraft markets and values to an aviation career, beginning with JetHQ shortly after the company was founded in 2012.

He took his innate ability to research and understand the requirements of clients, developed strong relationships with flight departments, MROs and partners around the world at his next positions, handling sales in the South Africa market before expanding to worldwide sales at a different company. At JetHQ he oversees all inbound aircraft under brokerage agreements and manages the company’s inventory aircraft. He and his team play a critical role in closing sales transactions and handling pre-buys.