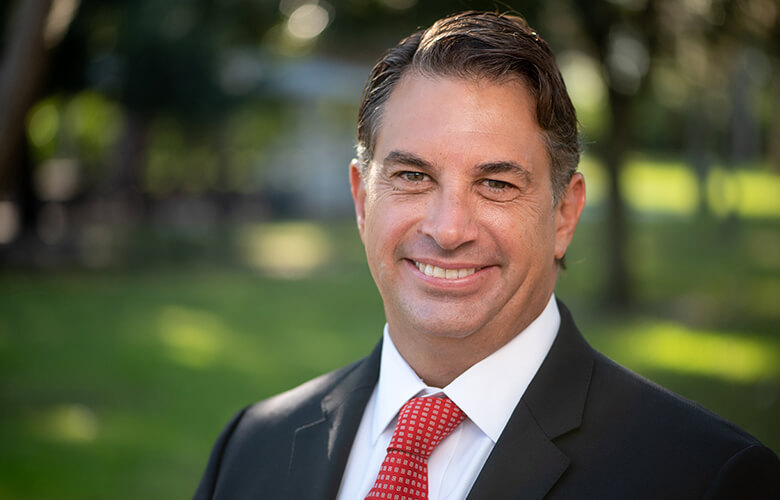 An avid angler on Florida’s waters, Chris knows the first rule of the sport: go where the fish are. In his aviation career, he’s followed a similar directive, demoing and flying with customers all over the world while helping them make the right ownership decisions and closing deals.

That path started in his native state of Florida as a Mooney demonstration pilot and sales director after graduating from the University of Central Texas. And in southern California selling Beechcraft products which once led to an impromptu King Air demonstration flight to northern California to meet the band and catch a backstage performance of The Eagles.

Chris has more than 25 years in direct aviation sales and management including international experience throughout the Caribbean, Mexico and Latin America. His sales experience with Hawker, Beechcraft and Cessna has led him to support a wide range of customers with varying needs and experience. He’s effectively coordinated hundreds of sales, from first-time owner/operators to large flight departments needing bigger aircraft. He’s also reeled in plenty of fish.