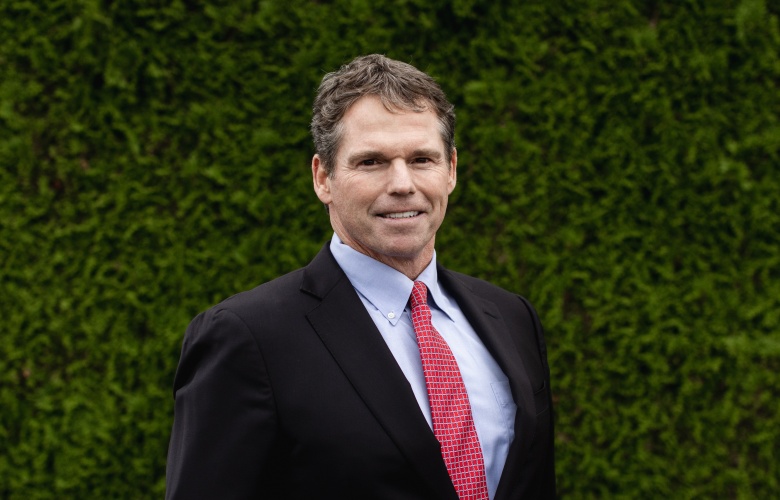 David didn’t grow up in a flying household, but he still caught the pilot bug at an early age through family friends. That mentorship led to a lifetime of flying nearly everything and anything, from military to private to commercial. It taught him a philosophy that there’s no better way to see the country than in the front seat of a small airplane.

Initially focused on the western United States as JetHQ’s VP of Sales, David has been able to connect all of the dots of his career into whatever his clients need. He’s worked directly with OEMs in leadership roles at Bombardier, Gulfstream and Hawker Beechcraft. Most recently, he was responsible for business development, fleet planning and flight department operations at Mente Group. He was promoted to President North America in 2022.